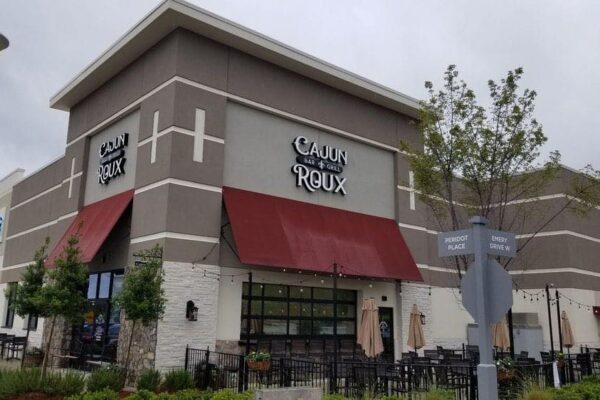 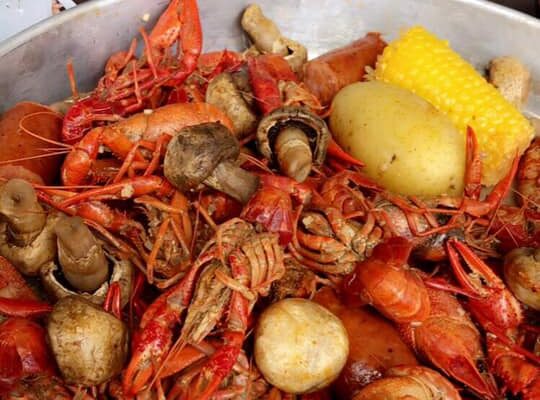 When Jeff Thompson moved to Birmingham from Louisiana in the early 1990s, his first order of business was to assess the local dining scene. That’s when he discovered a glaring void that made it virtually impossible for him to call Alabama home.“There was no Cajun food at all, and I just can’t live without my crawfish!” Thompson said, laughing through his thick Louisiana drawl. “It was either do something about it or go home. This was a deal-killer.”

Thompson took matters into his own hands, setting up a modest roadside stand and selling crawfish from the back of a trailer hooked up to his truck. It was anything but fancy, but his winning formula of fresh seafood sold at reasonable prices proved that the market was ready for authentic Cajun cuisine. “It was pretty simple – just a couple of tables and some umbrellas – but you wouldn’t believe how excited people here got over it. It was as if I had introduced them to a whole new culture, like they’d never had crawfish before – not the fresh kind anyway,” recalls Thompson. “That little stand still brings back fond memories for me; it still brings a smile to my face when I think about all the people I met. That’s when I could start calling Birmingham home.” 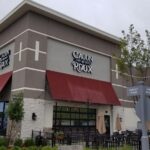 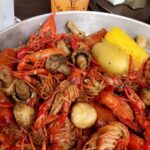 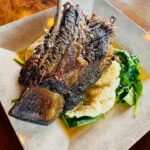