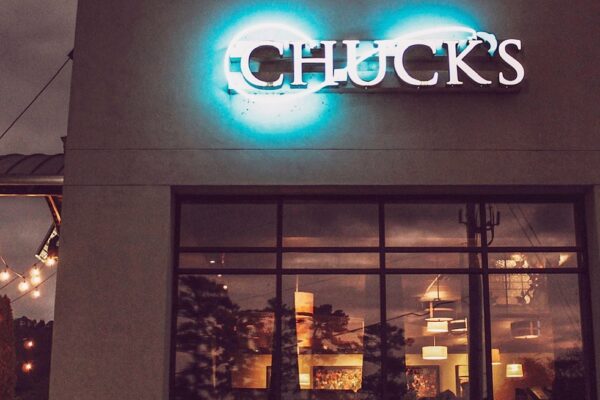 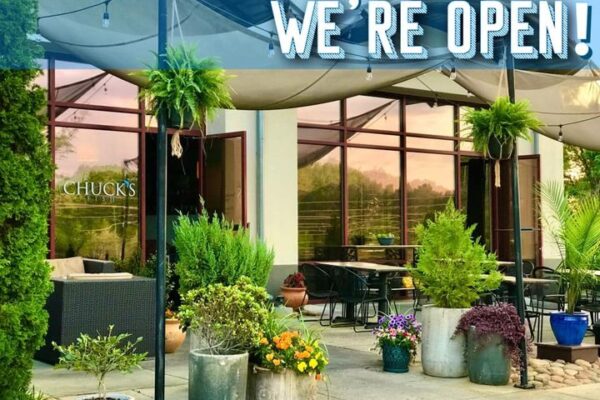 Chuck Morgan was raised in Birmingham, Alabama. He went to Ramsay High School, the University of Alabama, and graduated from law school in Tuscaloosa. He came to national prominence in 1963, the day after the bombing of the Sixteenth Street Baptist Church in Birmingham when he delivered a speech critical of the state of race relations in the South. His career as a civil rights attorney has been heralded in many books detailing the turbulent days of the 1960s. He tried nine cases before the United States Supreme Court. Many of these were landmarks in the struggle for racial equality.

This restaurant is named in his honor.

All of the featured fish at Chuck’s Fish comes from our own wholesale market at Harbor Docks. In addition to Gulf seafood, we offer aged, naturally-raised beef – cut in-house, and an award-winning sushi bar, created and managed by renowned chef Yoshie Eddings, who has been the sushi chef at Harbor Docks restaurant for 30 years. 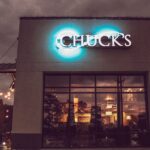 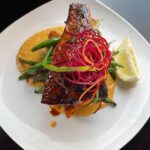 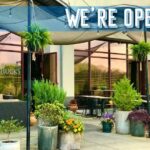